Bowling ! One of the Sport tourism in Tourism Industry. :D 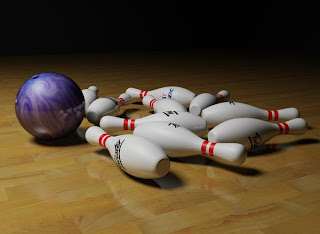 Sport tourism  refers to travel which involves either viewing or participating in a sporting event. Sport tourism is a fast growing sector of the global travel industry and tourism industry. One of the example of sports tourism is BOWLING. Bowling is the one of the sports that relate in tourism industry. Why i say that because, bowling is worldwide and I'm a bowler too, Selangor bowler. Most of the tournament , sometimes are not in Malaysia, but at the oversea such as Hong Kong, Indonesia, Singapore and many more. If it in Malaysia, the tournament will go through the state in Malaysia, such as Penang, Malacca for the Sukma 2010, Terangganu and many more. 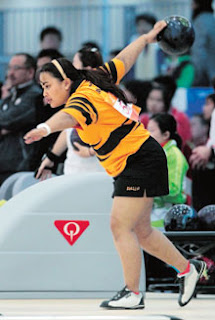 Why i say it related with tourism industry is because for example is Shalin Zulkifli. She is the Malaysian bowler number one before Esther Cheah and Siti Safiyah. She had travelled many places for she to participate with all of the tournaments. So, from that when she travelled around the world or around Malaysia, she also had promote the sports tourism in tourism industry. She travelled and at the same time she'd learned about others culture, others language, places or attractions of the place that she goes and also she had increased the tourism industry by she travelled for a tournaments and brings Malaysia name abroad to a higher level as well as make all the Malaysian proud to have her as a National bowler for Malaysia. 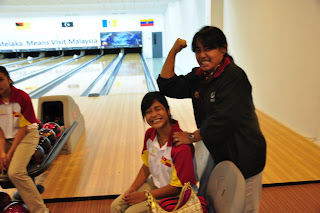 Bowling is one of a kind of sports tourism that will rise Malaysia's name and also can increased the economy in tourism industry because as we know sport tourism is as a combination of sports activities and travelling.
Me picture with my coach Shalin Zulkifli. --->

One of the image of the bowling alley. 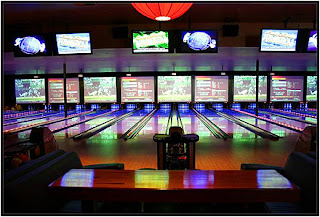 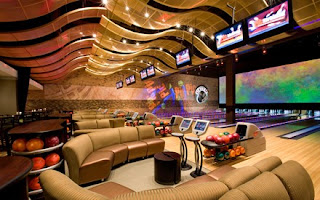 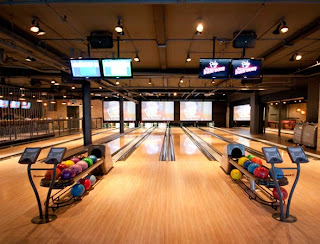 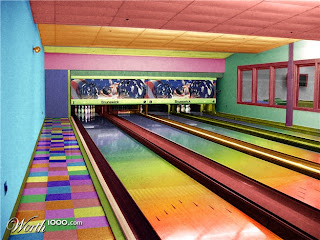 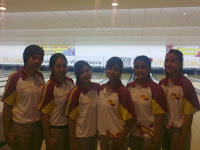 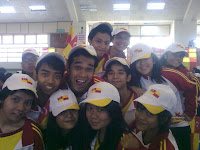